Long before we had a human baby we had our fur babies.

We are both big dog lovers. We both have fond memories of growing up with dogs as kids and we think it is really important for children to have pets. It is a great way to learn about responsibility but also just an awesome companion for the whole family.

Despite being dog lovers though, our first pet together was a cat! Must have been the lure of that cute little grey kitten. Dr Grey (yes, I named her after Meredith Grey long before Taylor Swift made it cool) is now 10 years old and pretty much just does her own thing in our household. Not even sure she likes us that much! 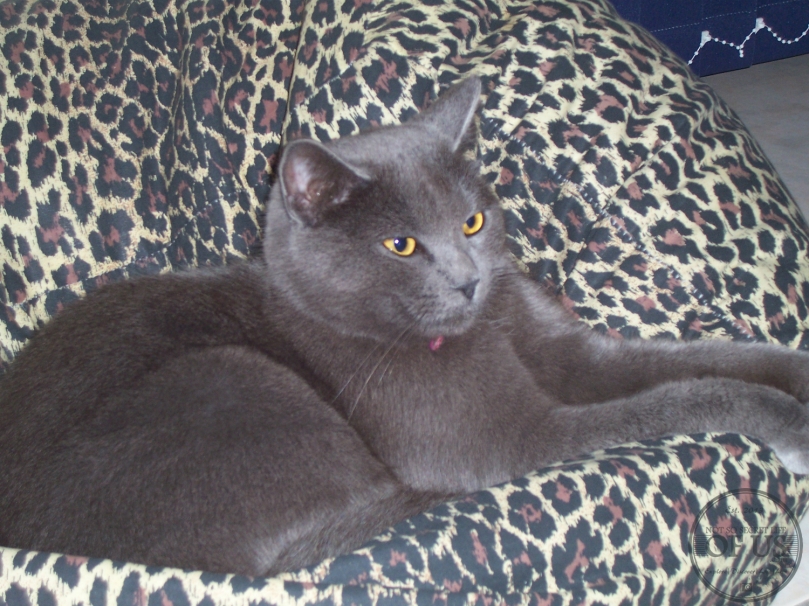 Then there is Pacey, our crazy, lovable Malamute cross German Sheppard. He is a big hairy boy of 5 years old but still acts like a puppy sometimes. We love him so much despite the dirt track that has become our backyard. 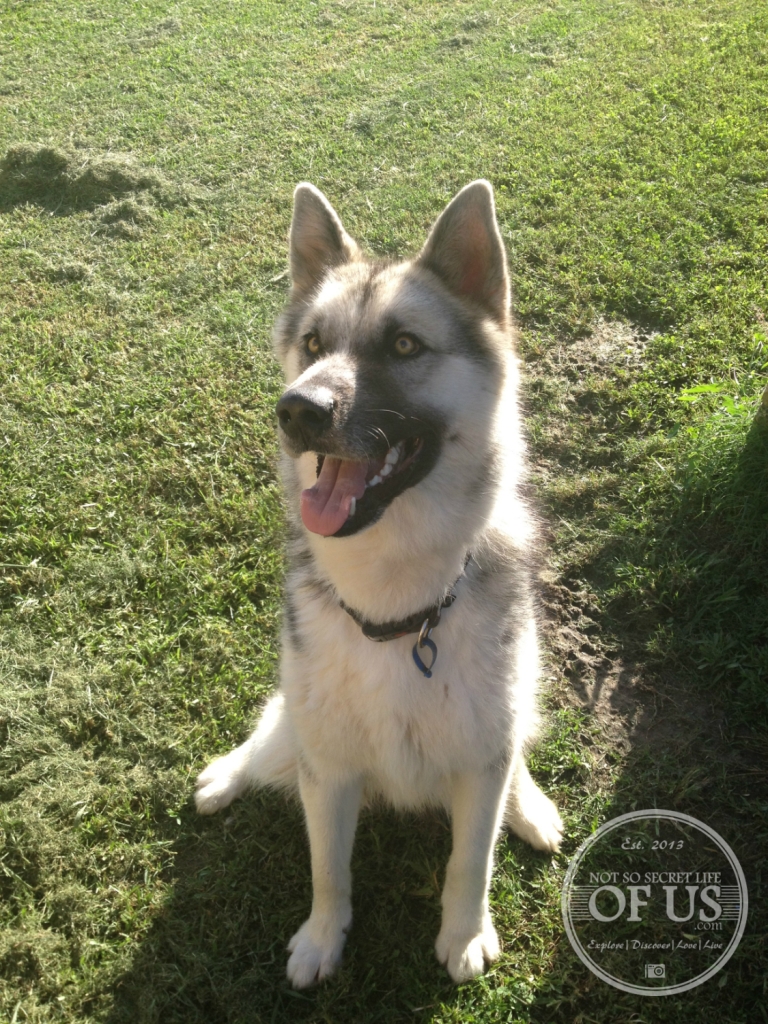 But yesterday in the mail I received a reminder of our old boy Jack in the form of his registration renewal. Sadly, we had to put Jackson down in February this year. It was incredibly difficult but definitely the right thing to do for him. He was 15 years old, he had been in our family for half my life, but his quality of life had quickly diminished and we both knew the time had come.

He was such a cheeky boy in his younger days. He’d often follow me to school and I wouldn’t realise until about half way there and I’d have to walk him all the way home again. Then there were the times (yes, more than once) when he ate ratsack and I had to wash his mouth out with salt water whilst crying my eyes out hoping he would be OK. Then there was the time he pooped out an entire sock. Not to mention all of his escape attempts several of which landed him at the pound which is how he came to live with Kaine and I.

When we were at the vet that awful day I kept thinking about the movie ‘Marley and Me’ and how they said Marley wasn’t like regular dogs. That’s how I felt about Jack. He was one in a million. 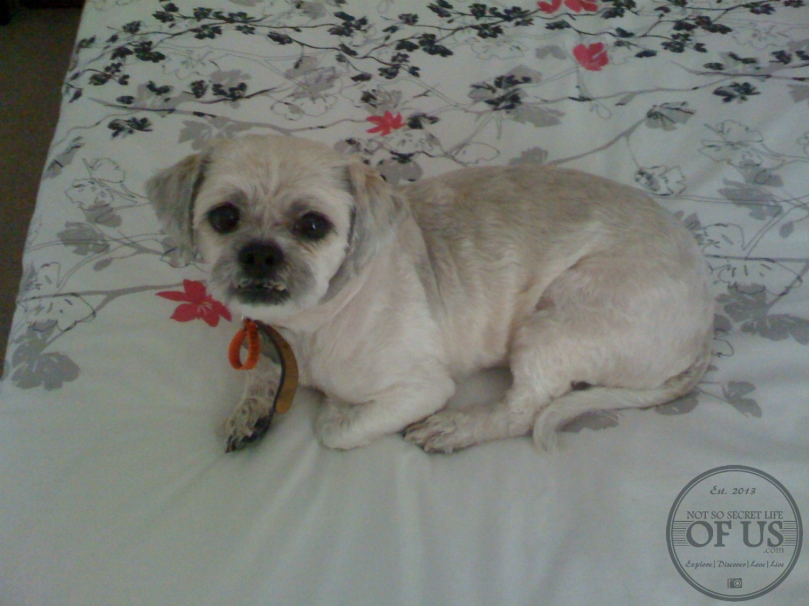 When it came time to make the decision I knew I was the one who had to make it. Kaine had brought it up a few times as ‘Buddy’s’ health declined but I just kept hanging on and he just kept on going.

But very suddenly he could no longer walk and I knew he was just holding on for us. I had to let him be free. As I cuddled him and kissed his fury little face I whispered through tears that I was sorry and that I hoped he could forgive me. I just wished he could talk so he could tell me I was doing the right thing.

I was sad to be losing our fury little friend and I was sad that he would never get to meet our little bubba, I was five months pregnant when he went to heaven.

It was one of the toughest days but I’ll never forget Kaine’s support that day. He cried with me as we stood in the vet saying goodbye to our ‘Jacko Boy’.

A little while after that I mentioned to Kaine that it would be cool if we had a baby boy to somehow honour Jack. We had four boys names on our short list each with a different middle name. And when our little boy came into the world we just knew that ‘Jesse Jack’ was the right name for him.

So while we miss our ‘Buddy’ his memory lives on.

One thought on “Our Fur Babies: Remembering Jack”