Let’s talk about friends for a minute.

Like most people would, I had a large group of friends when I was in school. We would sit in the covered area in front of the computer block every lunch. We would talk about video games, movies, computers… and other things that young teenage boys would talk about. We played ‘handball’ and ‘wallball’. Let’s just say that you would have probably called us the group of nerds. We were always hanging out at each other’s houses and we were always getting up to mischief.

But then, you graduate from High School and everything changes.

Again, like most people, you start to grow apart. Your lives start heading in different directions. It’s just what happens. People will always come in and out of your life. It’s a part of growing up. But what I have come to realise is… that it is a lot harder to make friends as an adult.

Making friends when you’re a kid is easy! You go up to someone, you both say hi, and boom… you’re best friends! But as an adult, it’s not quite that easy. And the older I get, the more that I realise that I have fewer and fewer people that I would consider to be close friends.

That large group of friends that I had in school… the guys that I thought would be my brothers forever… the guys I thought were my best friends… well, I very rarely see any of them these days. It’s not that I don’t like them… and I’m sure it’s not that they don’t like me (although I haven’t checked this fact… lol…). It’s simply that we all grew apart. Our lives went in different directions. We had different paths to follow.

I would say that on average, we (as a group) probably all catch up once every couple of years. And you know what, that’s just fine.

But when we were talking about school and school friends at work the other day, it quickly came to me attention about how very few close friends I have. Am I lonely? Is there a reason I don’t have many close friends? Why don’t I see my friends more often? 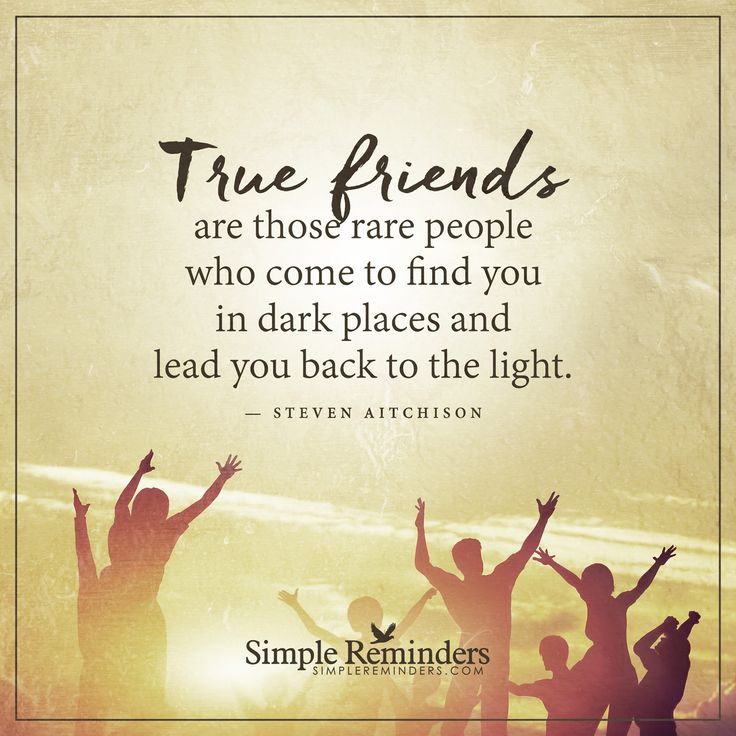 In fact, for a long time there, my closest “friends” were probably my brother and his wife. We were always hanging out. We would see them every weekend whether it was for dinner… drinks… a movie… or even just to shoot the shit! But now, I don’t even see them very often.

I think the biggest problem that I (and maybe even society as a whole) has when it comes to making or keeping close friends, is that everyone is so damn busy all the time. My brother and his wife now have two kids. We are about to have our second child. Other friends that have come and gone have ended up with their own families and interests. And everyone has their own work that they need to do, whether that be in the form of a career or otherwise.

So am I lonely? No. While I don’t have many close friends, I’m certainly not lonely. Especially when I have such an amazing wife and the cutest little toddler to keep me entertained when I get home.

Is there a reason I don’t have many close friends? Sure. But there nothing sinister behind this. Like I said, people come and people go.

Regardless of the type of relationship it is, relationships take work. And I don’t want to be looking around when I’m 40 thinking, why don’t I have anyone?

Friends are important… Make sure you treat them that way!