So, why did you want kids?

It’s a question that I’m sure every parent has been asked once or twice at some point in their lives. If it wasn’t someone else asking them, I’m sure parents have asked this question of themselves at one point or another.

For me, the answer to this question has always been the same. It certainly isn’t the strongest answer, but it’s all I had for a very long time…

“I don’t know… I have always wanted kids… a family… I love being a dad!” 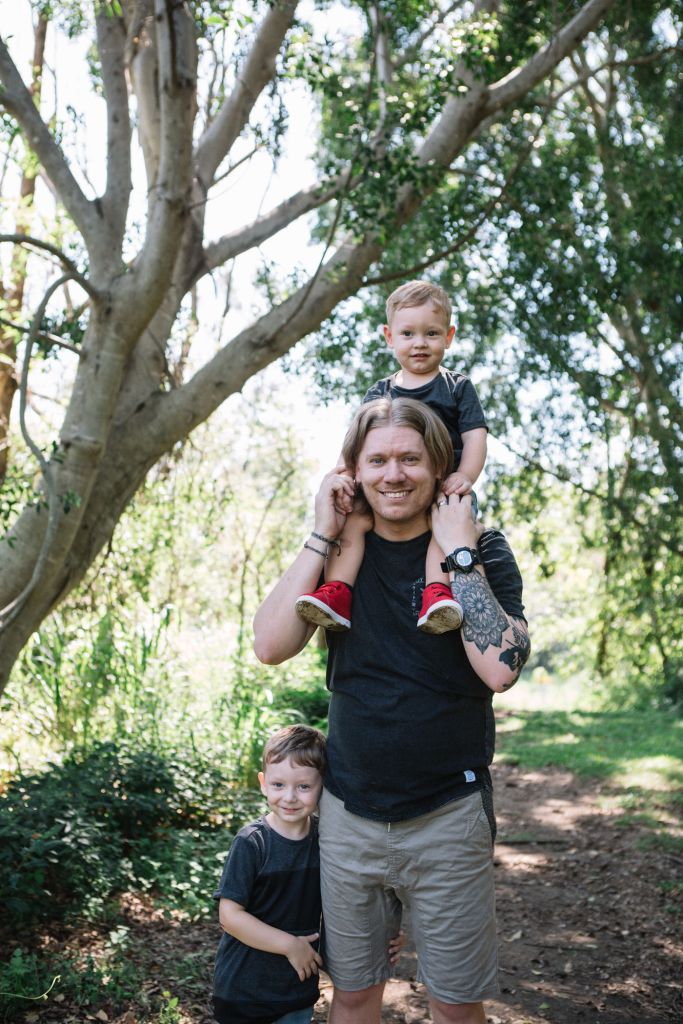 Like I said, it isn’t exactly the strongest answer to the question. But what I now realise, is that I just didn’t really know how to put into words the reason for wanting kids.

For Fathers Day earlier this year, I got a book called ‘The New Manhood by Steve Biddulph’. A book that has been called ‘the most influential book on men’s lives’.

He goes on to ask 3 questions in what he calls a “semi-serious” values quiz, including this question about having kids…

Couples should have children because:

While it’s quite obvious that the “semi-serious” tag is true, there is one answer that isn’t so “semi-serious”. And when I first read it, it was like everything that I was trying to say whenever anyone asked me the kids question fell into place.

It moves you beyond your own importance and into a place of giving and caring that brings lifelong satisfaction and joy!

What I always struggled to say, Steve Biddulph managed to summarise in a simple and elegant two-line sentence.

It was almost as though once I read these words, my journey through fatherhood finally became clear. While I knew deep down that I wanted to be a dad and enjoyed the prestigious role, most of the time (terrible two’s anyone), it was as though I had finally found my purpose as a dad.

Every parent, whether you’re a father or a mother, has good times and bad. Ups and downs. I can honestly say that there are certainly many times through this journey of being a father that challenge me to my very core. Times that have even made me question whether I am actually cut out to be a dad.

But armed with the knowledge that fatherhood, or being a parent in general, is supposed to move you beyond your own importance has been the kick in the pants that I needed.

I can honestly say that there have absolutely been times where I have been completely selfish as a parent. When I’ve just wanted to be left alone. When I just wanted to play video games instead of “playing” parent. When I’ve been staring at my phone instead of paying attention to what my kids are doing. When I struggled with being responsible for someone other than myself. When I selfishly thought about time before kids and how easier it was.

I am feeling… inspired… by the lifelong satisfaction and joy that being a father is going to bring me. That is of course, as long as I do my job right…

One thought on “Diary of Dad: Why did you want kids?”