Ok… So before you read on, let me give you a little warning about this post.

Right, now that’s out the way, let me just say that I love Rugby League. I love my footy. And most of all, I LOVE the Brisbane Broncos! 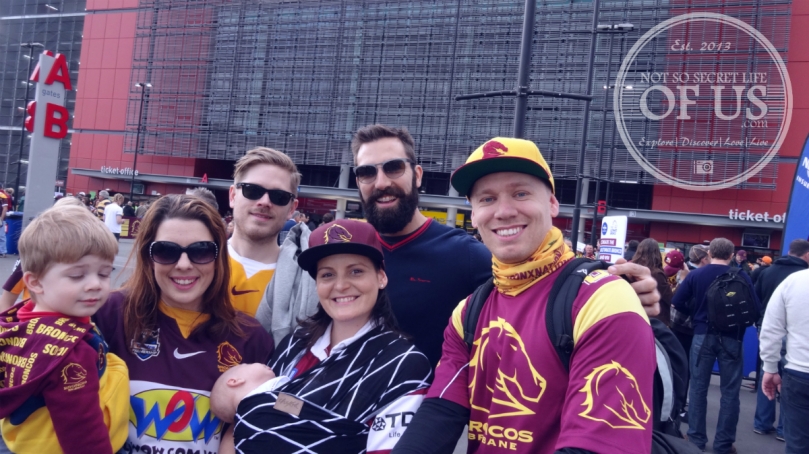 Today is the 2015 National Rugby League (NRL) Grand Final, and I am excited! Despite the fact it means another season of amazing footy is all but finished. I am excited for three reasons…

This is the first time ever, that two Queensland teams have made the Grand Final. And it’s very exciting.

I have been a massive fan of the Broncos for a long time now. Being that I was born and raised in Brisbane, Queensland, and also that my dad has supported the Broncos since they entered the competition in 1988, it was only logical that I too supported the mighty Broncos. Six premierships later the Broncos are one of the most successful clubs in the NRL and are often referred to as the ‘glamour club’. All that said, all I know is this… I love the mighty maroon and gold and every time they run out onto the field I am cheering for them to come home with a win.

So, imagine my excitement when we entered 2015. 26 regular season rounds and 3 finals rounds later, we are in the GRAND FINAL! What makes this even sweeter is of course, the fact that there are no NSW teams are playing in today’s game. And the only thing that will top this off as one of the best sporting days of the past, almost ten years, is the Broncos winning the Grand Final. 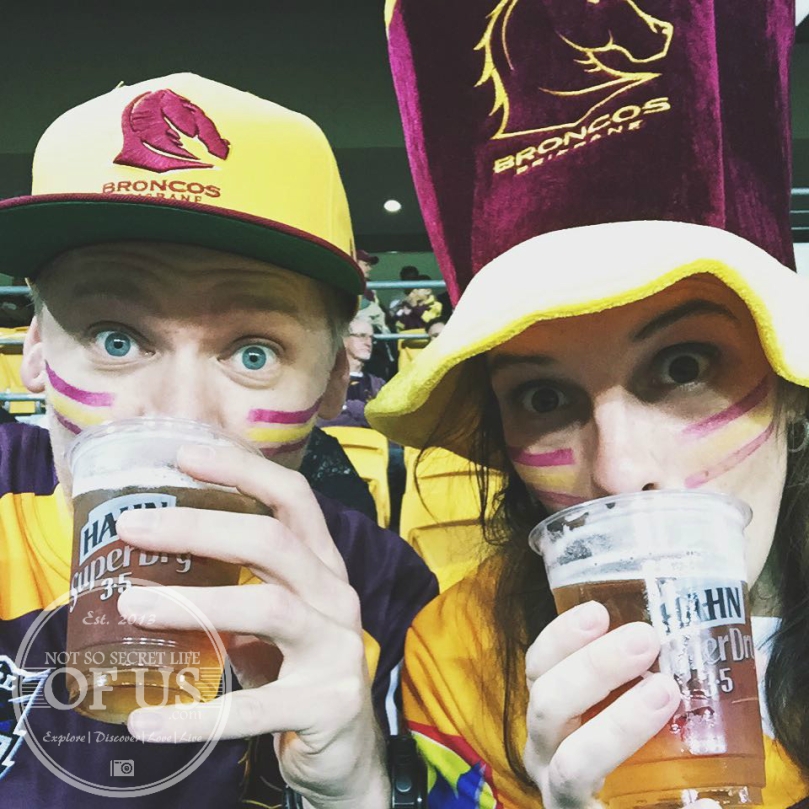 I know I said it before, but I’ll say it again… GEEZ I LOVE MY FOOTY!!!

So that all said, it’s time for me to sign off. The beers are cold, the food is ready and the game of the day is about to start…