We don’t often write about sex. After all, many of our readers are our relatives. But let’s be real, we are having our second baby so even our parents know we’ve had sex at least twice!

When you’ve been married a long time like we have, sex is fairly predictable. Not in a bad way by any means, you just know what works. You know each other’s needs so well you can pretty much just assume positions and get it done… so to speak.

It’s lovely and familiar and satisfying… But predictable.

But then something throws a spanner in the works. You’ve heard of parent sex right? You know, that ‘hurry up and get your pants off, the kids are finally occupied or asleep’ sex. The type of sex that’s more about speed and efficiency rather than foreplay, intimacy and taking ones time…

It all started when we finally had our bed to ourselves again last night. Yes! Hurdle number one overcome. Jesse was asleep, and he was asleep in his own bed. Time to make the most of the opportunity. Who knows if (or when) he will wake up and want back into our bed!

However, we quickly realised hurdle number two. Pregnancy. You know that familiar and predictable yet satisfying sex we talked about earlier? Well, it no longer works when you’ve got a huge belly to accommodate. Just rolling over is a struggle let alone trying to be sexy and getting into a position that’s comfortable and…. ahem…. effective.

Oh well, not to be perturbed we pressed on.

“Ok, let’s try something else. What about we try getting into a position that’s more comfortable?” he says.

Yup, great… let’s do that! Again, not to be perturbed by mood killing cramps mid-session, we fumble our way in the dark. Only slightly resembling a beached whale and sea world rescuer.

Who cares! We press on with the knowledge we might not get the opportunity again for a while. And it’s only going to get more difficult! Initially by a larger bump as we head towards D-day, but then by being parents of two under two.

But as for last night, yes it was funny… no it wasn’t the most romantic time we’ve had. But we got the job done!

High fives all round because we just had pregnancy sex and it was awkwardly great! 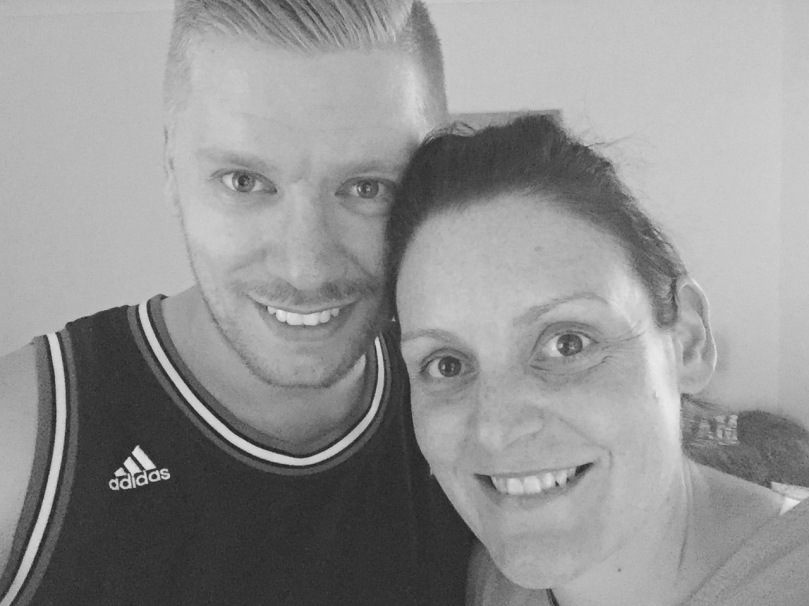 One thought on “Let’s talk about (Pregnancy) Sex, baby…”